2. defeat BOSS at entrance
3. get through AETHEREAL CASTLE
4. defeat all the BOSSES at the end

at URNOGA'S CASTLE, the group is greeted by one of the DEMON KING's retainers - GALINGA.  they manage to defeat him and get the BLUE ORB for their victory.

then, a long road through the maze that is AETHEREAL CASTLE, lies ahead of them...

just before reaching URNOGA, the party is almost tricked by HOMEROS. he tries to confuse them, with an illusion of VERONICA. then, after an exhausting battle, he manages to bring back several of URNOGA’s henchman and traps TORTE’s friends. but the party’s bond is too strong for HOMEROS to sever it.

in the end, he was never truly able to become powerful. instead, he was just another pawn for URNOGA… when HOMEROS disappears, a golden necklace is everything that is left of the famous DELCADAR tactician… 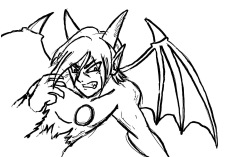 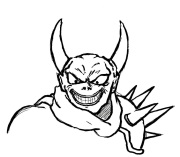 after the clash with HOMEROS, the party gains the SILVER ORB. with all six orbs back in their possession, TORTE's group reaches the NIGHTMARE TOWER.

here, URNOGA is prepared to destory the hero once and for all. he climbs off his throne and reaches for the great DEMON BLADE. the final battle for LOTOZETACIA begins! 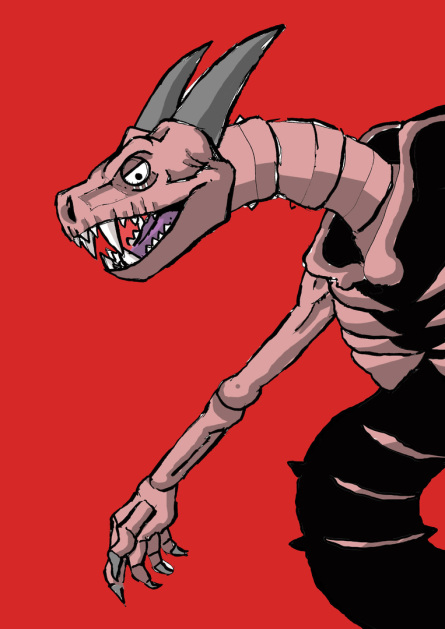 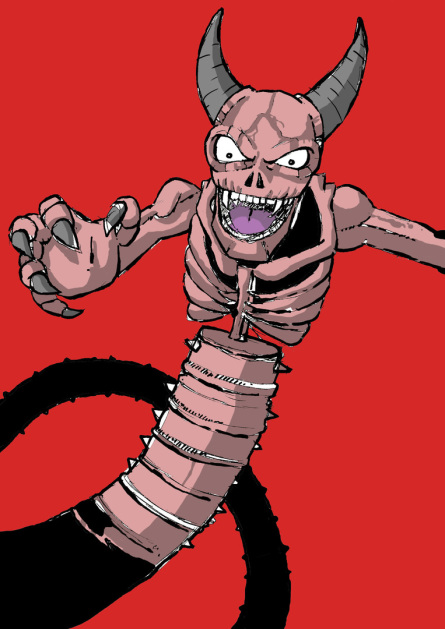 calling out an unknown power, URNOGA transforms into a giant, godlike creature. the final battle against the DMEON KING is long and hard, but eventually, the reborn hero prevails. together with his companions, TORTE strikes down the evil, that has ruled this world far too long…

the AETHEREAL DEMON CASTLE crumbles and everyone escapes on CETOS’ back. with URNOGA destroyed, the energy he had stolen is brought back into this world.

the TREE OF LIFE is reborn.

and although many lives have been lost, peace returns to LOTOZETACIA.

when the party returns to the king of DELCADAR, he is beyond happy to finally hold his daughter in his arms.

TORTE is greeted by his mother PELRA and his friend EMMA. when he left ISHI VILLAGE for the first time, no one could have imagined the adventure TORTE has experienced.

now, standing in a world that is free, but still in ruins, that adventure is over…

or at least, It appears this way…

but the truth behind everything that has happened, has yet to be revealed…