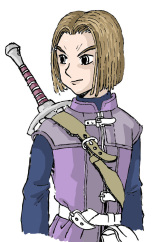 when old man TEO found him and decided to bring him up, the hero TORTE was just a baby. a lot has happened since then. now, on his 16th birthday, the trials of ISHI have to be completed. little does he know that those trials are nothing compared to the hardships that lie ahead of him. 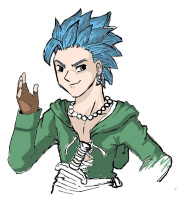 this hot blooded young man has quite the shady career. though he isn’t one for sweet talk, KAMYU soon becomes one of TORTE’s closest friends. 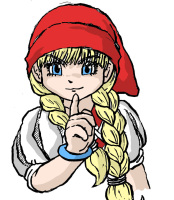 VERONICA is a good example for why looks don’t matter: behind her childish appearance lies a lot more than you would think. she is the sister of SENYA. 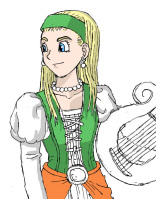 VERONICA’s sister is a gentle and kind woman. the mission of their clan is of great importance to her. therefore, taking care of the group, and most of all TORTE, is her highest priority. but that doesn’t mean she can’t keep her eyes open in case someone else is in need of healing. 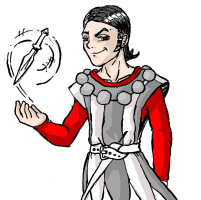 as a circus artist, SILVIA roams the world. he is always looking for smiling faces or – if there are none available – for a way to make people smile. but there’s a difference between smiling and laughing… and although it might sometimes appear that way, SILVIA is anything but a joke. 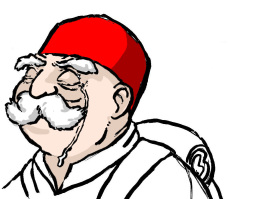 when old man ROU shares his past with the party, all the pieces of the puzzle will start to fall together. his strong determination and kind heart will be a blessing in the battles ahead.

MARTINA’s origins are kept secret for quite some time. her training with ROU taught her many things, but most of all, it helped her to survive.

this time, she won’t let go.