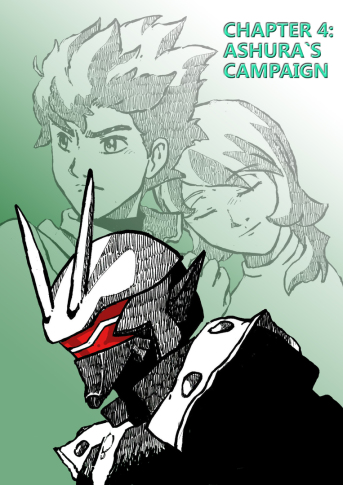 THE LONELY SAVIOR  (TORDIN BASE)

The years go by and young FLIT start climbing up the ladder withing the FEDERARTION military. Stationed at TORDIN BASE, he keeps working on GUNDAM as well as fighting against the enemy forces. Those enemies that were previously known as U.E. go no by the name “VAGAN”… And FLIT is as eager as ever to bring them down. During his time on TORDIN BASE, FLIT fight a great number of important battles. But more importantly…

He meets EMILY again. She has started medical training and is still worried for her old friend. They both have grown up a lot, each one shaped by their own path.

True feelings are confessed and a new bond is forged.

Then, time passes, life goes on… 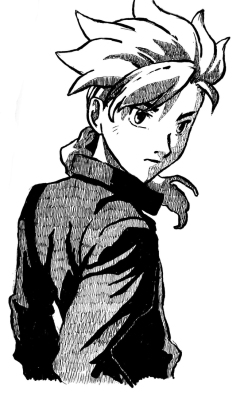 This is where the guide ends for now. Follow the episode-descriptions of the anime if you can't work out the story from here on. As for the game itself: Just follow the marker wherever you are. as long as you can read KANA, you should be able to manage BATTLE ITEMS and UPGRADING. That is all you need. Well, maybe you don't even need that. The game really is THAT easy... Have fun nonetheless!