1. aquire the final power of the SACRED BEASTS
2. travel the world to stop the people from fighting
3. enter MOUNT SOVEREIGN and confront the evil mastermind
behind everything…
4. …only to learn that there is more to the story
5. enter YURIS’ REALM and head into the final battle to save the world

now, only one SACRED BEAST is left. after a little game of TREASURE HUNTING, the party discovers it’s resting place deep under SUNNYTOWN’s main square. here, VEIGUE is able to come to terms with his inner battle: no matter how much her appearance changes: CLAIRE is CLAIRE. it’s her heart that makes her the person she is. with that, VEIGUE is free from his demons.

all trials have been completed.

even with the power of all six SACRED BEASTS, conflict between the HUMA and GAJUMA doesn’t settle down. although the IMPRESSION is gone, the hatred between the two races is too strong. the party travels from town to town in order to bring peace back to the people, but with every fight they are able to end, another one arises. there is only one chance the group has left: they head to MOUNT SOVEREIGN, where GEYORKIAS sleeps. since the DIVINE BEAST KING can’t truly be killed, his spirit rests within the mountain. the group plans to wake him up, confincing him that HUMA and GAJUMA can live in peace.

however, before VEIGUE and his friends can achieve that goal, they have to face the FOUR STARS, as well as the perpetrator behind all the chaos: ZILVA, AGARTE’s right hand, reveals that she herself is able to control the FORCE OF THE MOON. with the power to switch bodies, she controlled DR. BARRS and killed KING LADRAS… 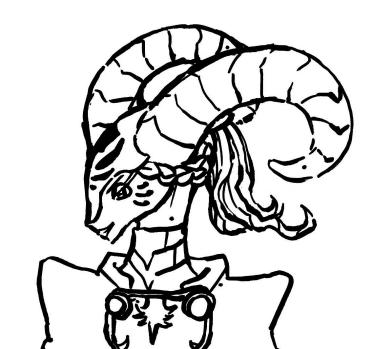 after a long and hard battle, ZILVA can be brought down. but unfortunately, this is not the end of it. ZILVA herself was merely a puppet for the force behind it all: YURIS, the heinous entity that was once born out of the darkness in people’s hearts… the party is able to wake up GEYORKIAS, but even the DIVINE BEAST KING isn’t strong enough to beat this new enemy.

on the back of SHAORUNE, the group enters the dark sphere above MOUNT SOVEREIGN. some last puzzles to solve, some last bonds to prove. and one last enemy to defeat. meanwhile, the group’s actions during their travels are starting to bear fruit. when more and more people manage to overcome their prejudices, YURIS starts getting weaker and weaker. it’s now or never:

VEIGUE, EUGENE, MAO, ANNIE, TYTREE, HILDA, CLAIRE, AGARTE and MILHAUST… they have come so far. after all the struggles - after everything they have learned about the world as well as themselves - their final battle lies ahead:

since YURIS has such a huge amount of HP, you might be tempted to concentrate on him as much as possible. that however, can get you into trouble quickly. he constantly summons his minions, floating eyes called YURISEYES. while they aren’t very dangerous in small numbers, once you’ve got a big group of them floating around the battlefield, things can go south. try to kill the eyes as fast as possible, attacking YURIS in between. the fight is going to be a long one, but it’s surely worth the effort. the people of CALLEGEA are in danger. and they are afraid. all of them. no matter their age or size, their home or their parents. 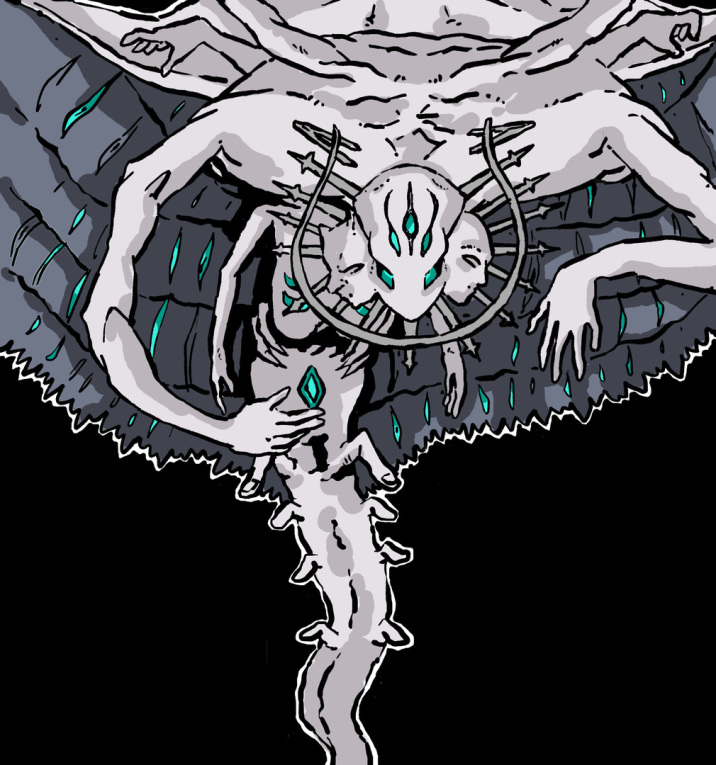