After the human race emigrated to the various space colonies, a terrible war took place. Luckily, peace did eventually return...

However… a new battle is on the horizon.

Young FLIT, an orphaned boy who lives on COLONY NORA, dedicates his life to the development of a special mobile suit: GUNDAM.

Not only is he honouring his lost family with this work, he is also trying to fulfil the destiny his mother had in mind for him.

FLIT can’t know for sure now, but he will know very soon : his mother was right. He is going to shape the future of this universe for generations to come.

The battle against the U.E. begins now! 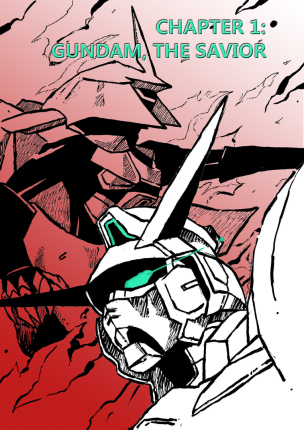 The news tell of a terrible attack by a group of entities that is called U.E. - unknown enemy. It's their first attack in 14 years. since "ANGEL'S FALL"...

Since the identity of these U.E. is a mystery to everyone, people are starting to speculate wether they could be another species... aliens.

Young FLIT stares at the TV, moved by the announcement, when his friend EMILY arrives. She recognizes FLIT'S red eyes and concludes that he didn't get enough sleep... again.

The boy is pretty busy with the development of a new king of mobile suit - the so-called GUNDAM. Due to his lack of sleep, he is also late for school. Together with EMILY, FLIT heads out as fast as possible.

Outside they meet COMMANDER BRUZAR and talk about the recent U.E. attack. BRUZAR wants to make it clear to the boy that his GUNDAM-research is very important, especially with the U.E. out there… However, school should still be FLIT'S priority. 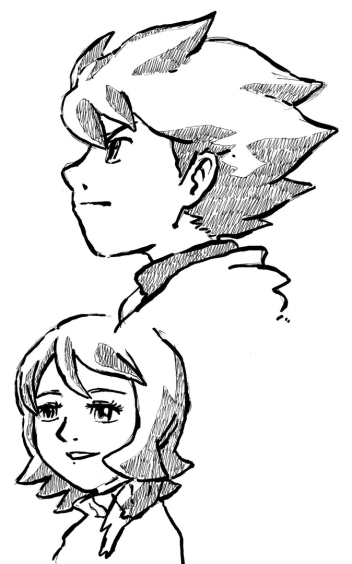 MEETING VARGAS  (IN FRONT OF ARINSTONE BASE)

They also run into VARGAS, and FLIT discusses the GUNDAM with his friend. When EMILY brings up the fact that they are about to miss the bus, FLIT can finally get his mind off of the mobile suit and the duo is able to leave the military headquarters. 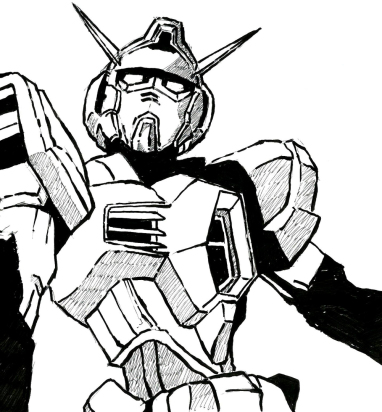 A FAMILY’S HISTORY (IN FRONT OF ARINSTONE BASE)

When EMILY asks him about the mobile suit called GUNDAM, FLIT talks about his heritage. Being very famous engineers, FLIT'S family has always had a deep connection to mobile suits.

But this GUNDAM is different... special.

The ASUNO-family called it the LEGENDARY WARRIOR.

Finally, at the school, FLIT and EMILY have a another chat about the so-called aliens - this time with their class-mate DICK. FLIT then starts a discussion about the matter with his teacher.

FLIT is pretty concerned about the possibility of U.E. attacking COLONY NORA, but no takes the matter serious. 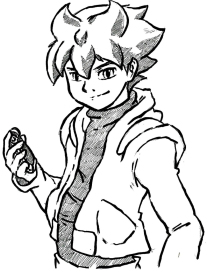 After class, FLIT talks with EMILY about the upcoming PLANETARY NIGHT. It's some special kind of event where the stars are supposed to make the whole sky shine very brightly.

Although FLIT wanted to use the rest of experimenting on the GUNDAM'S startup, EMILY is able to convince him to watch the PLANETARY NIGHT together with her. but before FLIT is able to do that, he has to talk to VARGAS about the matter. 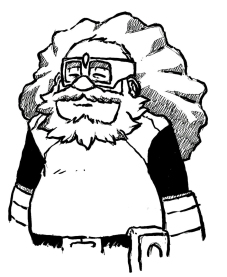 POSTPONING THE LAUNCH  (ARINSTONE BASE)

In his room, the boy grabs the data-storage that he wants to take to VARGAS.

He delivers it and and asks his friend to exclude him from the experiment that they where about to undertake.

VARGAS obviously knows what business it is that keeps FLIT from participating. He is very understanding and wishes him and EMILY a good time. 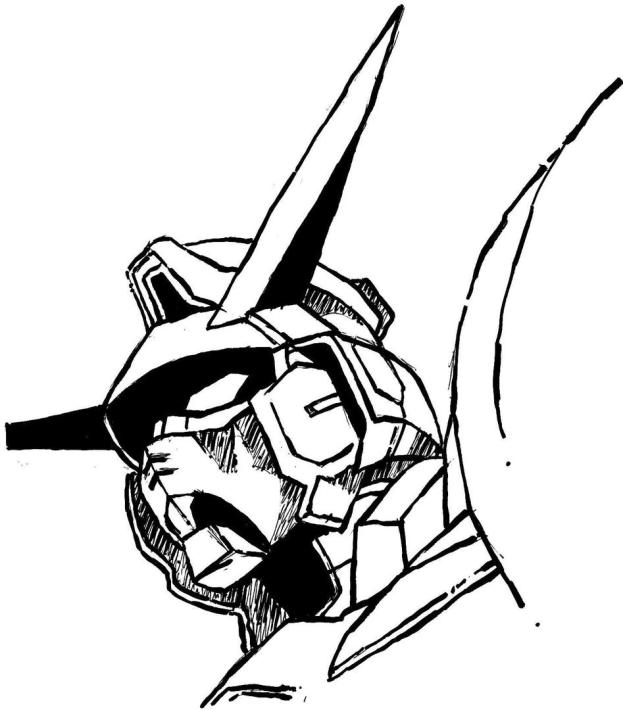 Sitting together on the hill, EMILY notices that FLIT has a sad look on his face. When the PLANETARY NIGHT begins, the stars eluminate the whole sky. The two friends talk about the U.E. … FLIT is quite sure that COLONY NORA is in danger. He has witnessed their strenght before, when the U.E. destroyed his home and made him an orphan. FLIT talks about the AGE DEVICE, a memory unit his mother gave him. I contained the data for GUNDAM…

Suddenly, sirens echo through the COLONY. Could it be?! Now?! 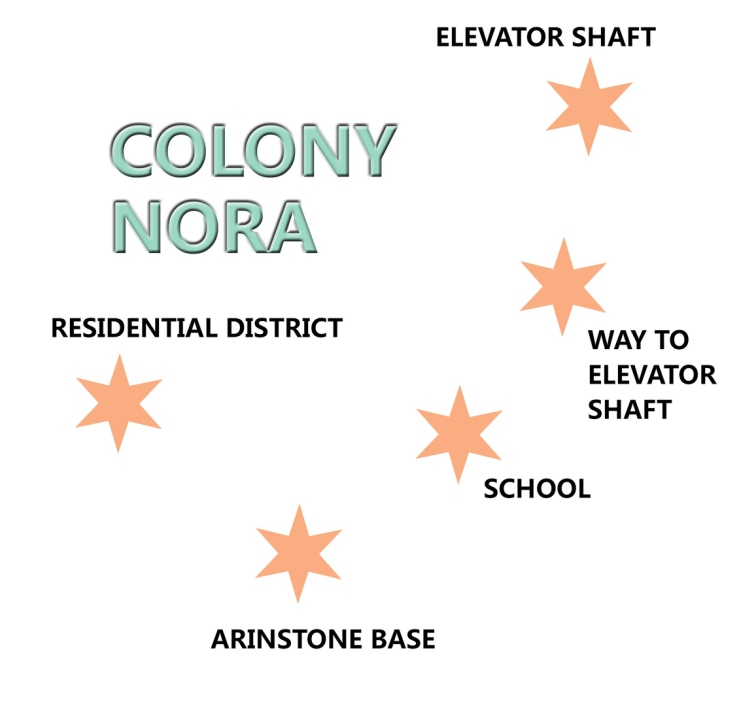 It’s terrible! FLIT was right… The U.E. are attacking COLONY NORA. For the young hero, the whole thing is like reliving the past.

For a moment, he is there again, 14 years ago: ANGEL’S FALL, the day his mother died.

But there’s no time for sadnoss or fear: FLIT has to reach the ARINSTONE BASE… and the GUNDAM. 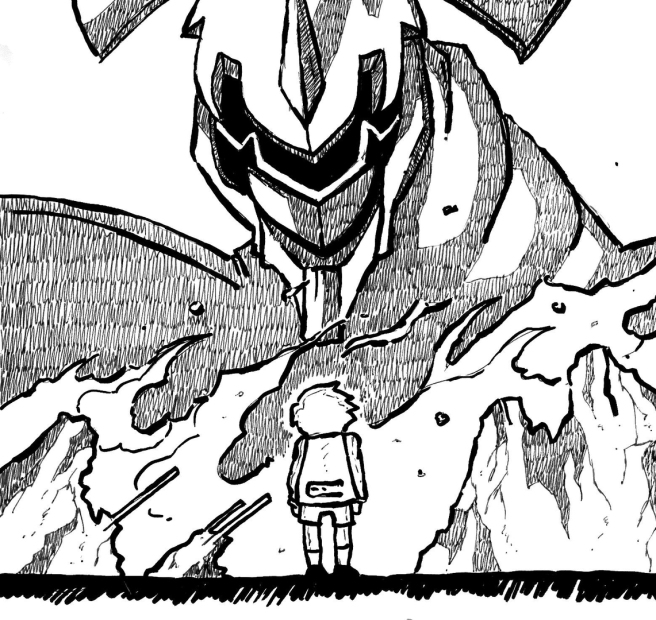 DEFENDING THE COLONY  (ARINSTONE BASE)

At ARINSTONE BASE, FLIT and EMILY find VARGAS. They learn that the pilot LAGAN is already fighting against the enemy – and FLIT insists on helping him out. He convinces VARGAS that the GUNDAM is their only chance of survival. Then, FLIT enters the cockpit. And just as he had hoped: The great savior starts moving! GUNDAM woks!

“Mother… together with GUNDAM… I will save everyone!”

GUNDAMS FIRST BATTLE  (OUTSIDE OF ARINSTONE BASE)

With VARGA’S advice, FLIT is able to control the GUNDAM. He learns how to dodge, defend and attack, how to use items and how to execute special attacks. In the end, the U.E. can be defeated!

But NORA isn’t save yet… 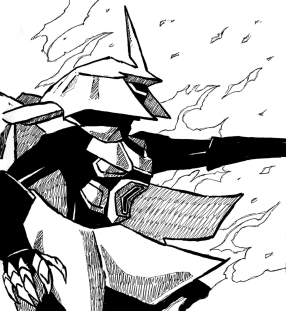 More trouble is on the way! The U.E. are messing with the COLONY’S rotation, which is causing it to collapse. With little time left to save the people of NORA, COMMANDER BRUZAR gives the order to deploy the SPACE SHIP DIVA. But this alone won’t be enough. What they all need now is a savior.

As soon as FLIT hears the COMMANDER’S MESSAGE, he rushes towards the ELEVATOR SHAFT. 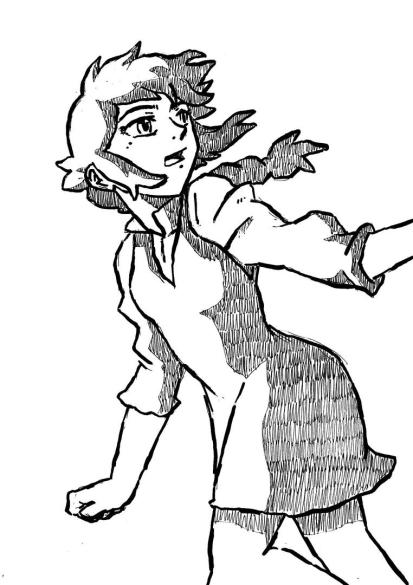 On the way to the SHAFT, FLIT encounters a young girl called YURIN. To save her from harm, FLIT takes her into the GUNDAM’S cockpit. Together, the strangers continue on the way. Ready to fight for NORA’S future!

MISSION 01: THROUGH THE ELEVATOR SHAFT

THE NEEDS OF THE MANY  (OUTER SPACE)

Thanks to FLIT, NORA’S CORE can be detached and secured. However, to execute the plan, one man had to stay behind: COMMANDER BRUZAR. He hands over the STARSHIP DIVA to his successor, GRUDECK, and has one last talk with FLIT.

“The savior is GUNDAM and YOU… together.”

There’s nothing else FLIT can do. He witnesses the remaining parts of NORA exploding, while the DIVA has the COLONY’S CORE in tow.

With that, all of NORA’S inhabitants are save. All, exept for one… 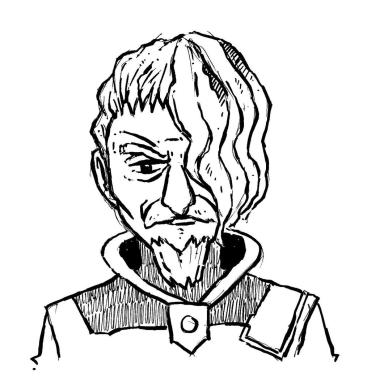